This application, titled Videno, tracks gameplay statistics and dynamically provides the user with tasks or “Quests”, that will encourage users to form new hobbies. By completing Quests, users will receive achievement points and eventually increase in Level. Thus, making the app a game within itself. When you get Videno, it can also be installed as an app on the users favorite platforms (Xbox, Playstation, PC, etc.), and will automatically record gameplay statistics which are then viewable to the user through the iPhone application. 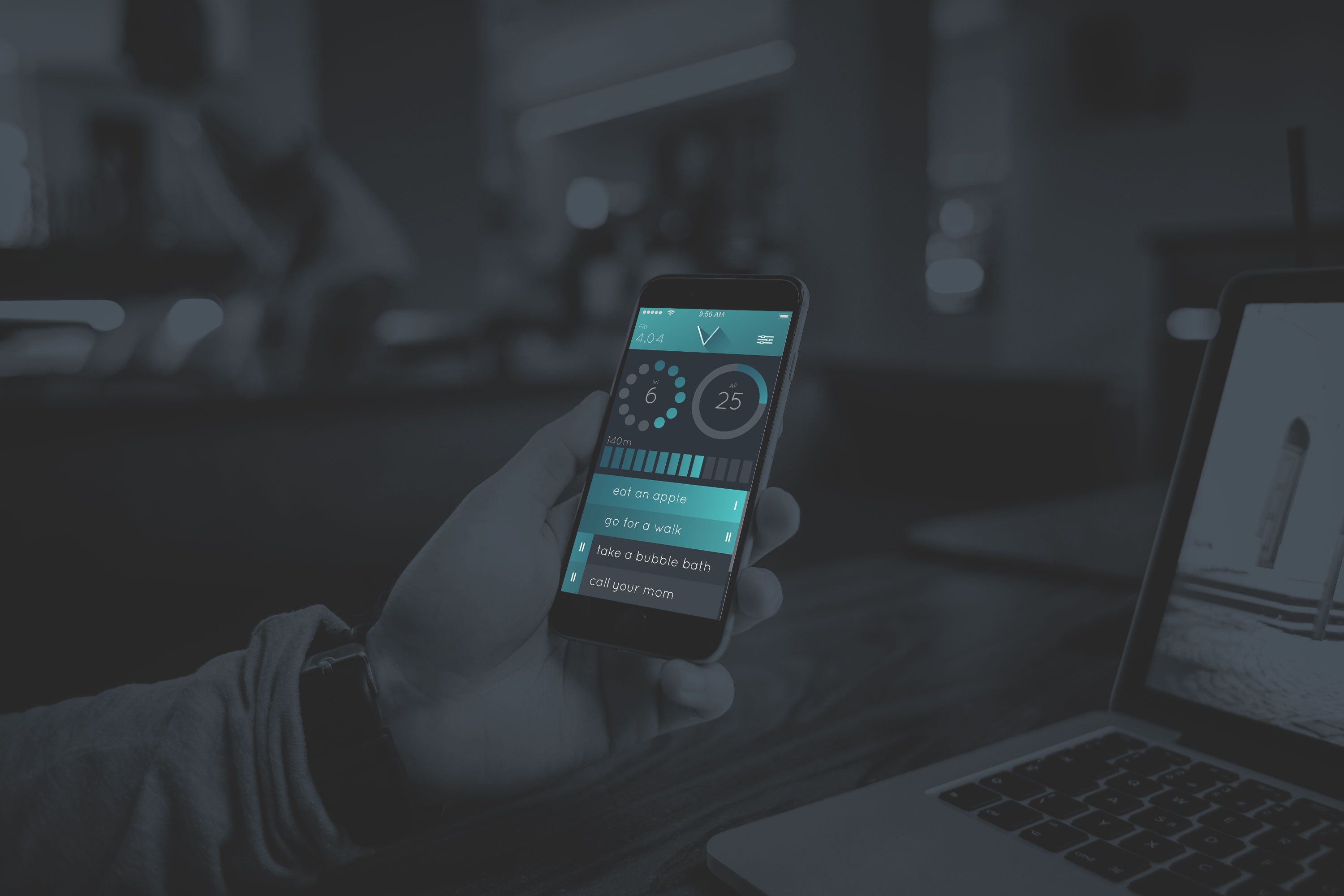 According to Pew Research, Some 53% of American adults age 18 and older play video games, and 21% play everyday or almost everyday. They allow an individual to escape from reality, and transcend into a digital realm away from all stresses. There are many who are addicted to this form of mental diversion. So much so that their real lives become their second reality, and their digital lives become their first. An addiction to video games can cause people to become lazy, irresponsible and unproductive. I shadowed my friend Craig for a whole day and tracked his video game gameplay stats, which you can see in the graphic below. Craig is a Junior at MSU studying Computer Engineering. His favorite past time is playing video games. Craig is motivated to play video games because "I want to beat them and to be able to feel awesome." Craig's end goals towards video games are "to kill the time, and to be sucked into a world that I can control." Throughout the day, Craig only took breaks to eat, and watch the redwings game. He did not do his homework and failed to do his weekend chores. You can view Craig's gameplay chart below. Craig is clearly addicted to video games, and because of it, is unproductive. So I thought, what if there was an app, much like a workout routine app, that was designed for video game addicts, but instead of becoming fit, they would become un-addicted to video games? 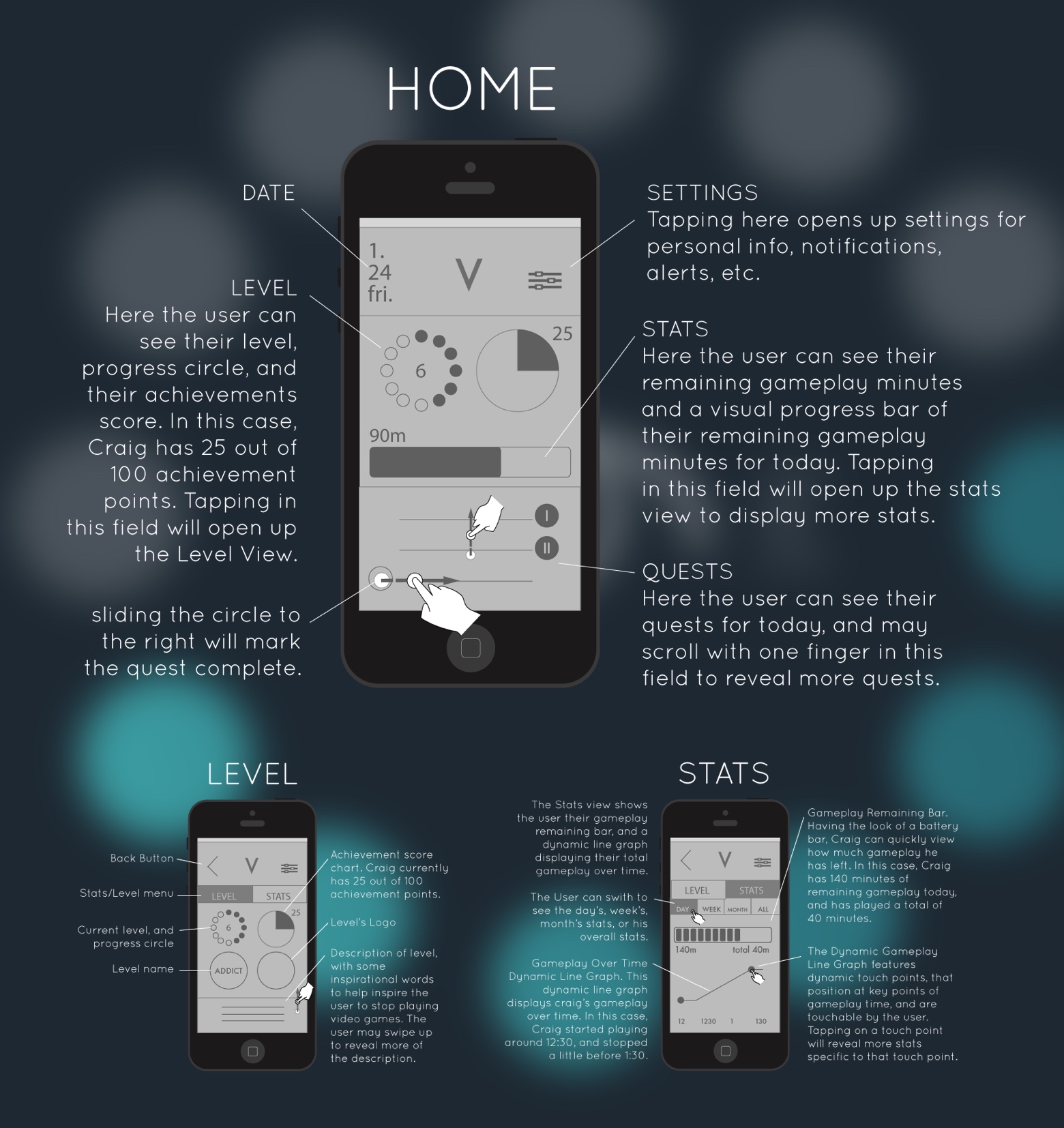 Videno was designed with simplicity and elegance in mind to be used by gamers who are experienced with a modern user interface. By designing an immensely simple UI, users are able to see the information they need at an eased glance, and can comfortably progress through the app’s procedures, ultimately forming a new productive lifestyle. 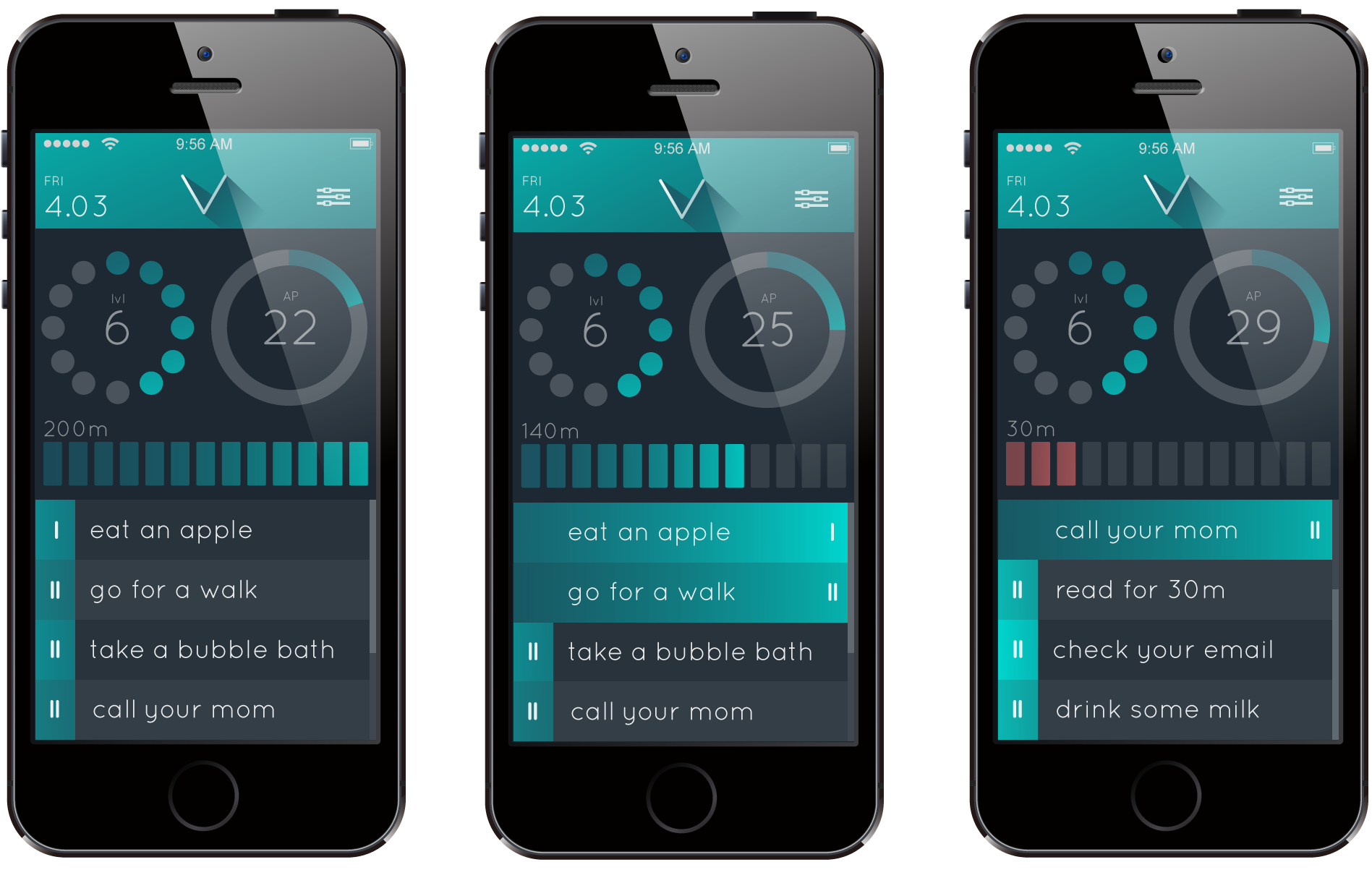 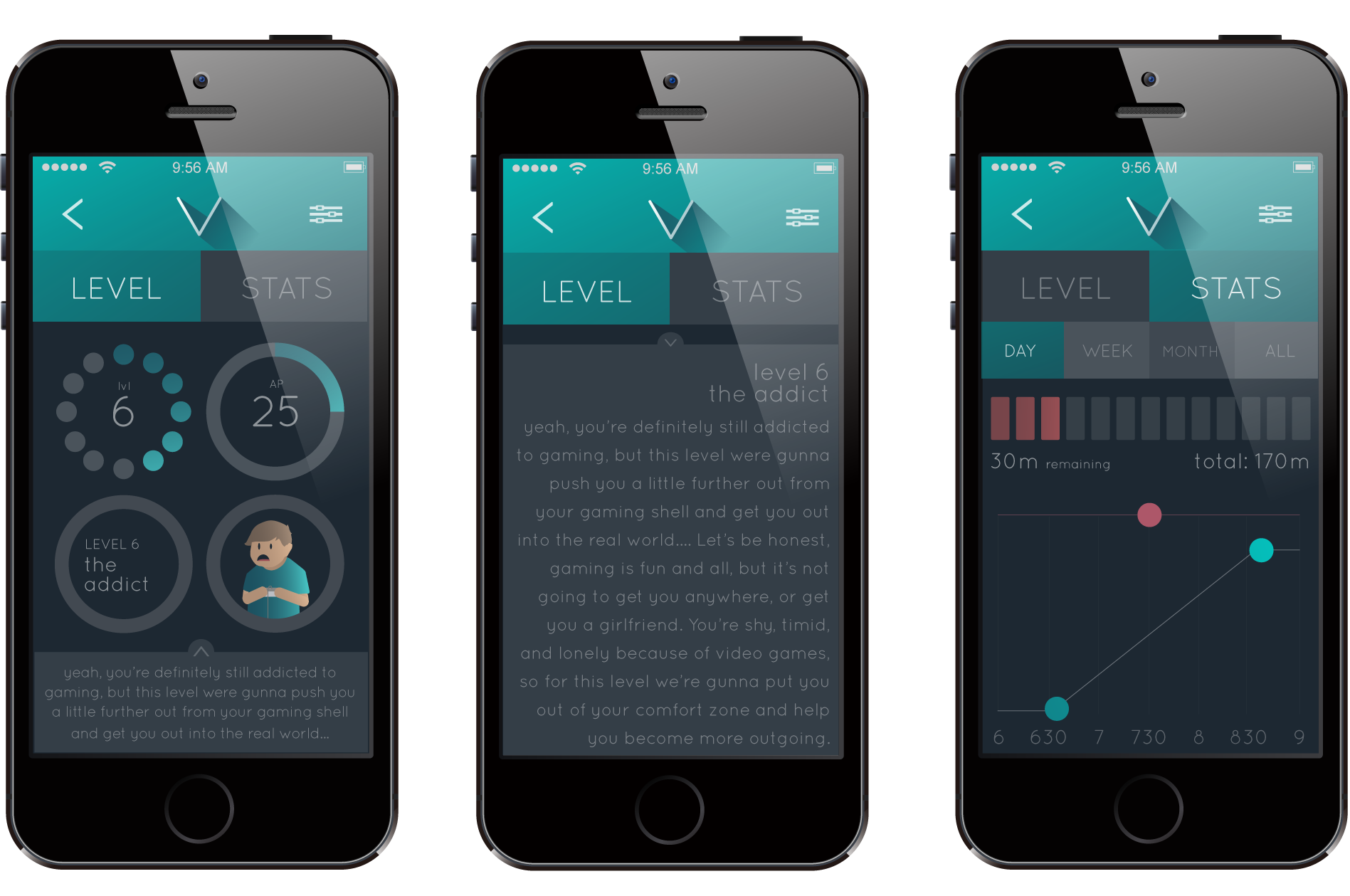 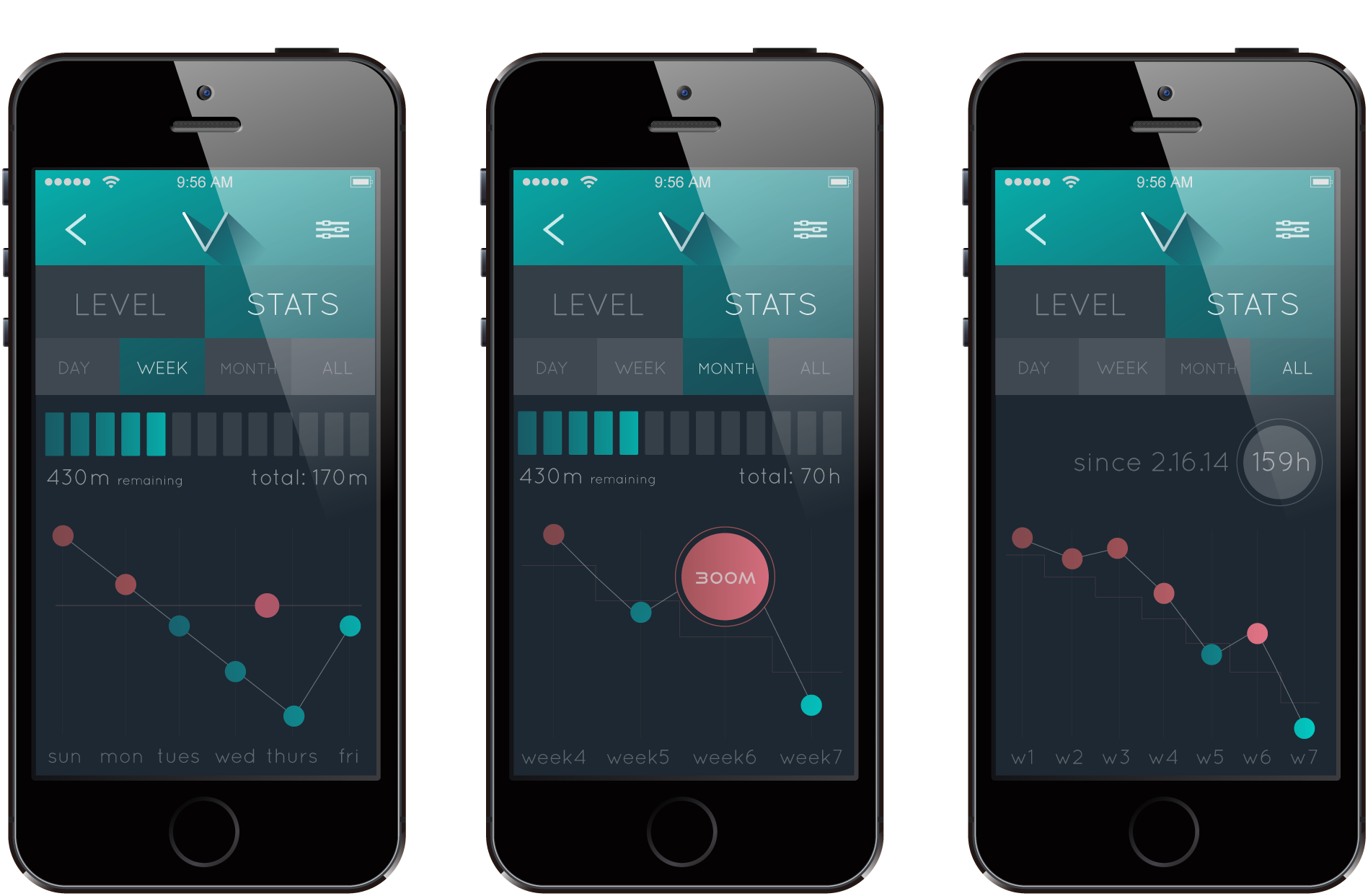 I presented Videno at the the MSU University Undergraduate Research and Arts Forum on a 32inx40in poster. 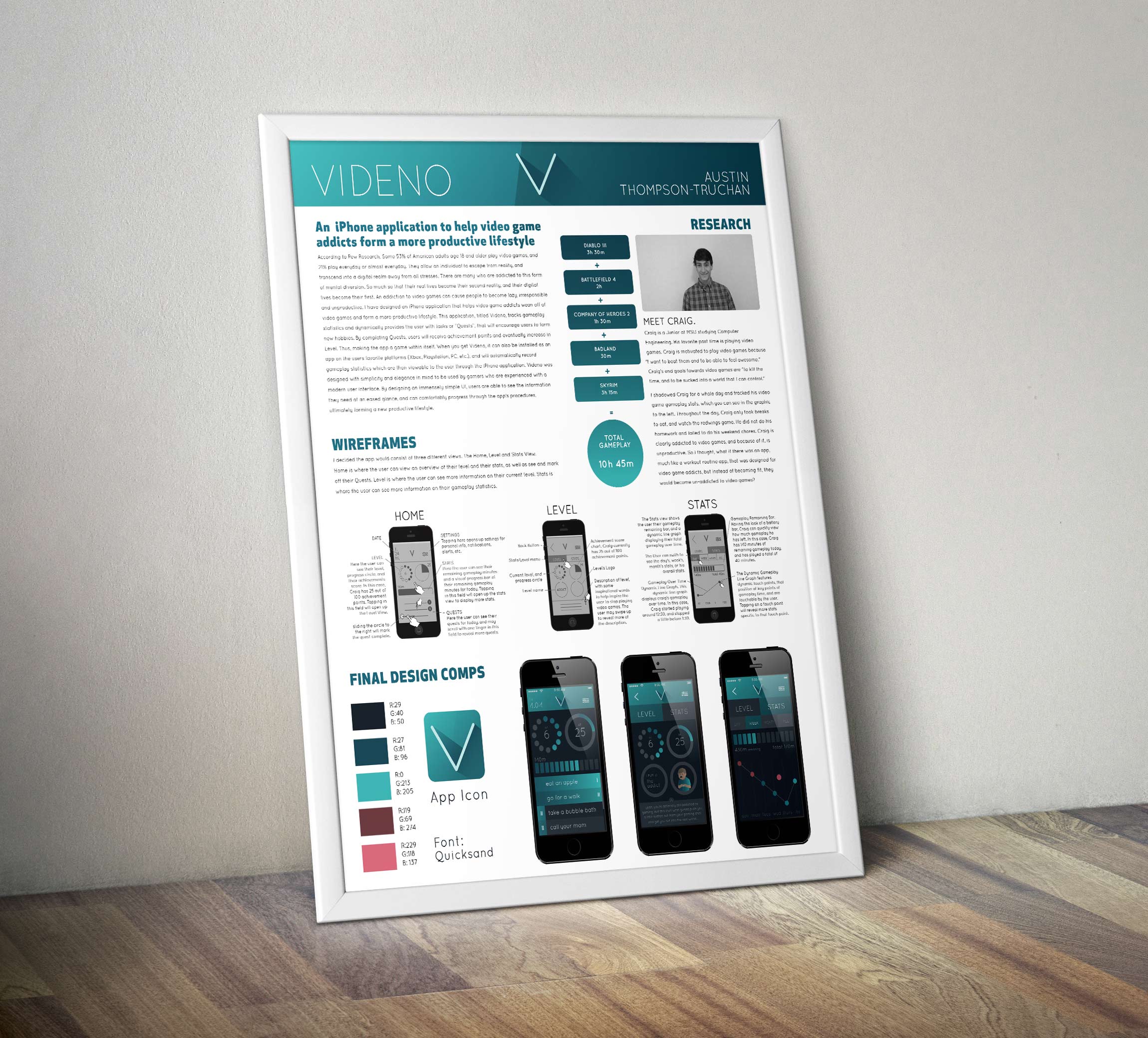 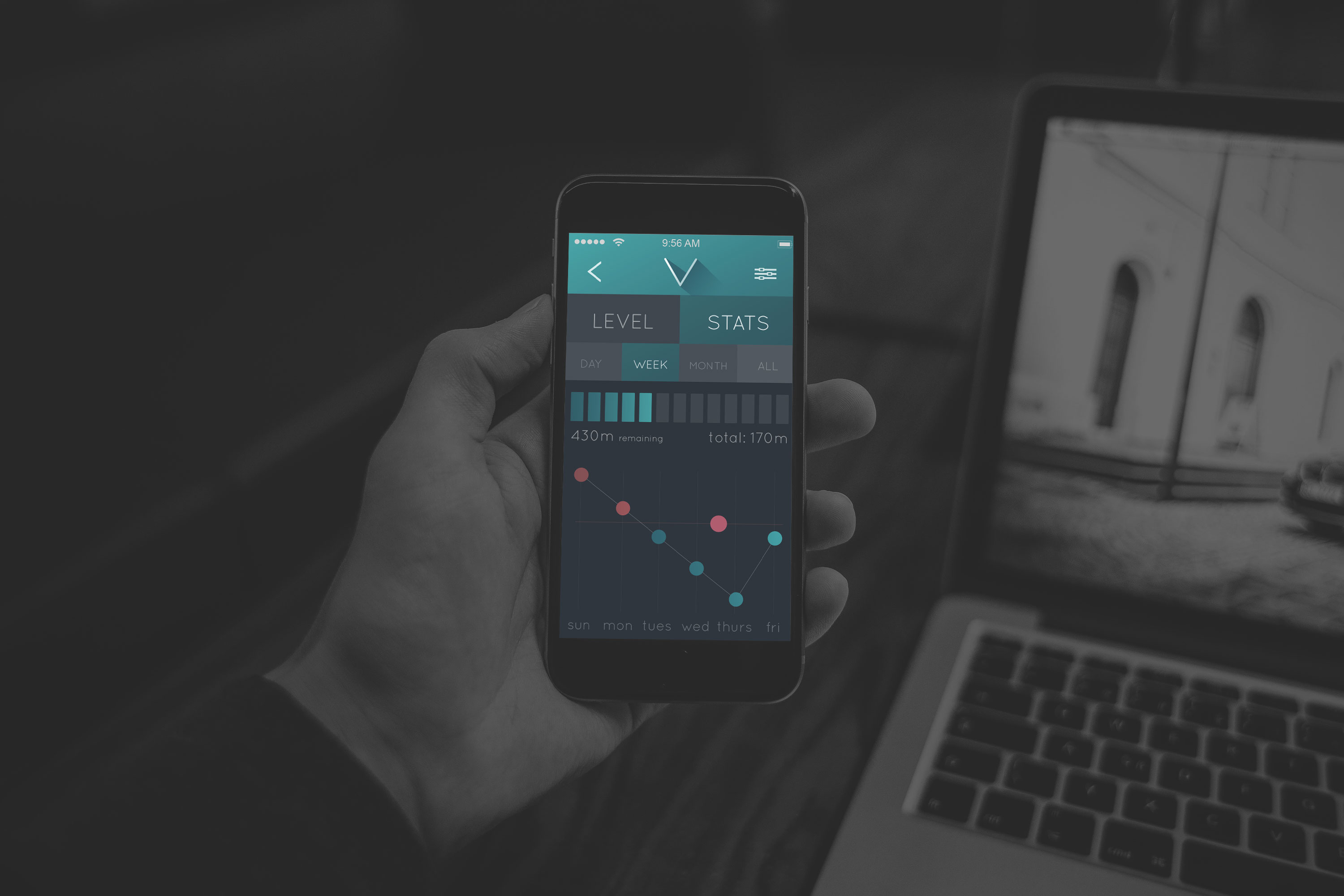 Checking to see how much gameplay time you have left has never been easier with Apple Watch. Now users can be notified when their time is running low with a subtle vibration on their wrist. This is especially useful while the user is actually playing video games and their phone is away from them. 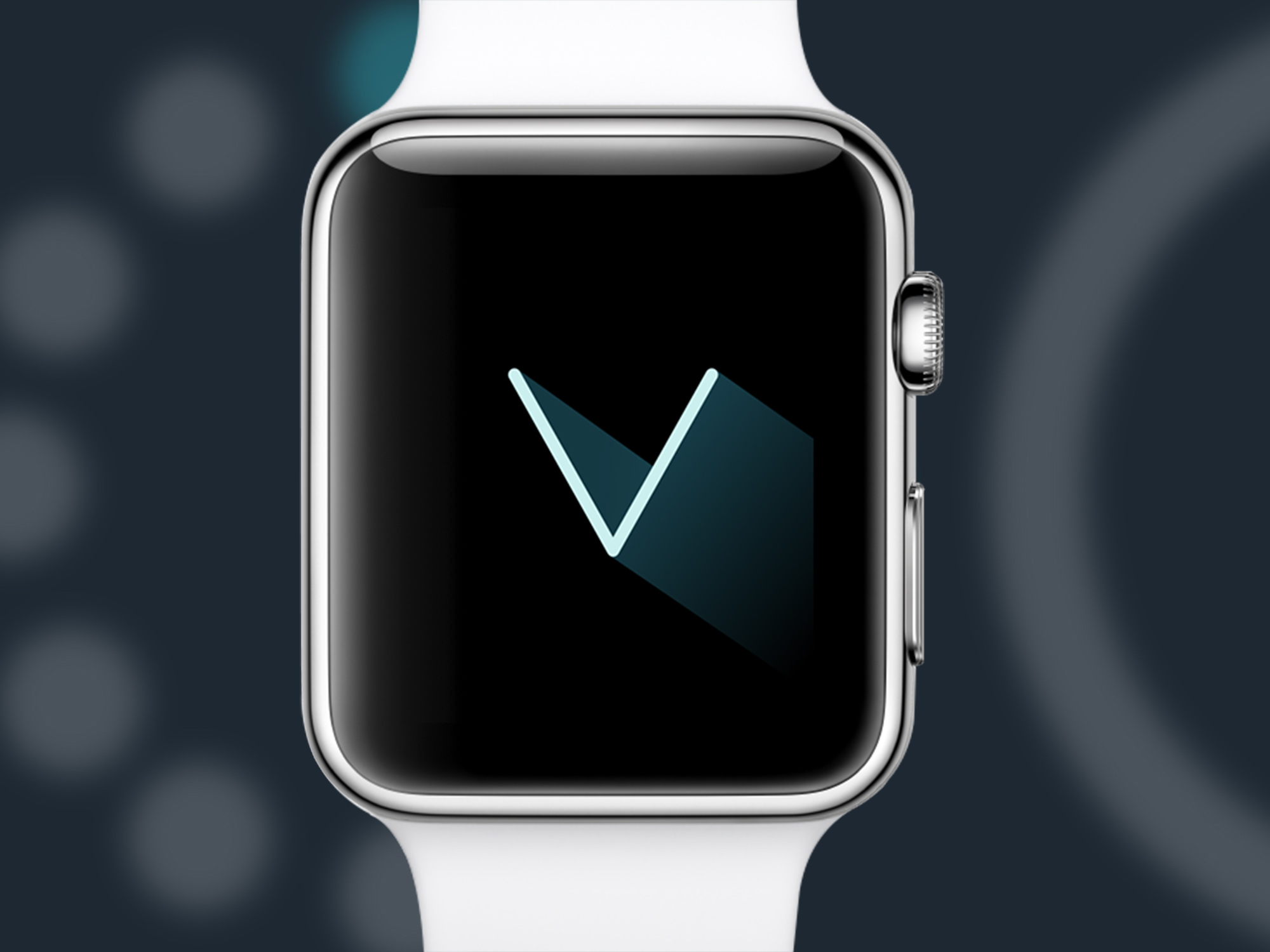 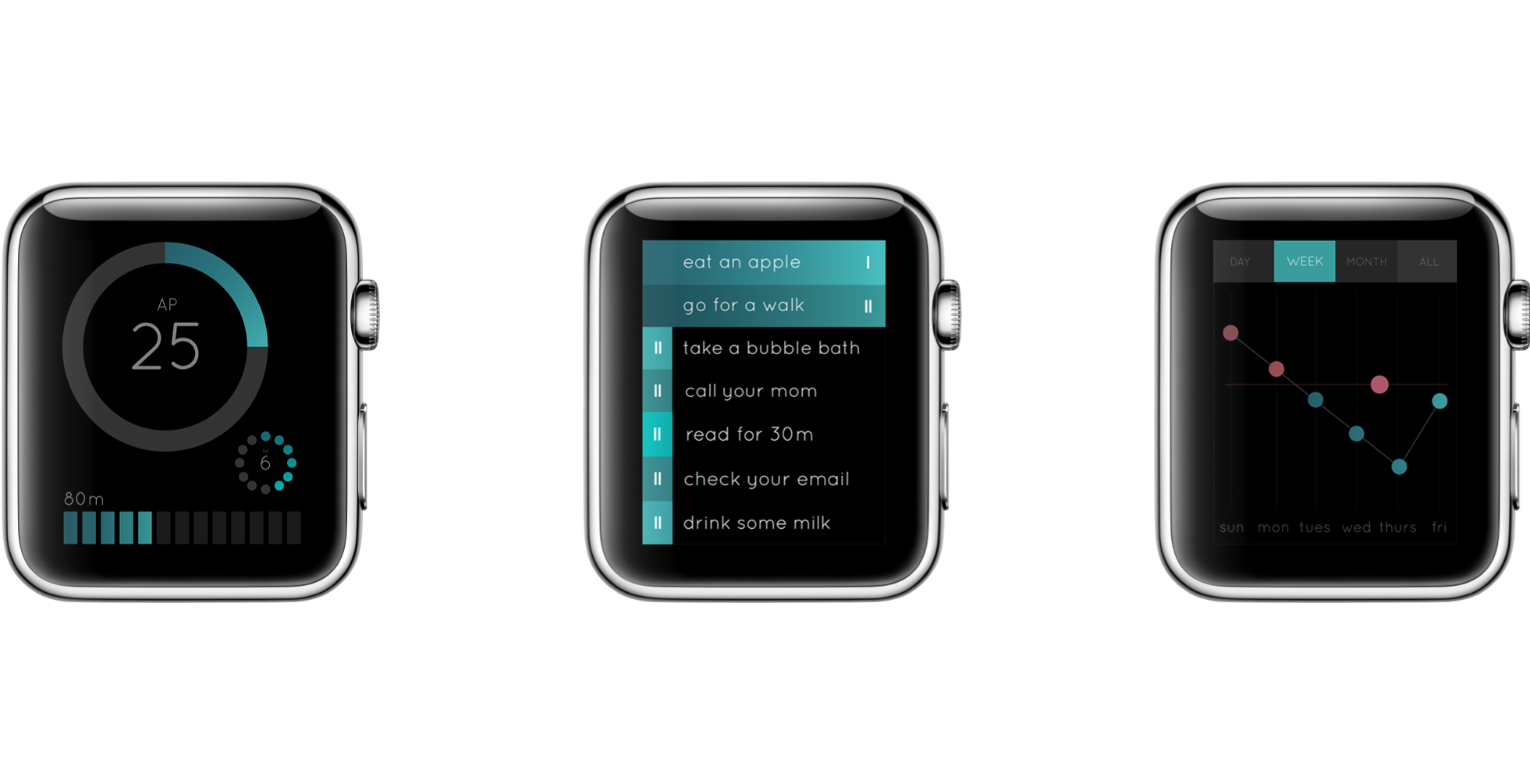 By having videno right there on your wrist, forming a new, more productive lifestyle and saying "No" to video games has never been easier. Say No, with Videno.

The following projects have been completed in the past and don't necessarily showcase my current skills as a designer. However I think it's interesting to see my progress, so I keep them around.